The inequities in health care that affect some populations ultimately affect us all. Since 2006, CHE has presented the Closing the Gap Award annually to a person or program that has made a significant contribution toward addressing health disparities in our community. The awardees demonstrate stamina, courage, and persistence. 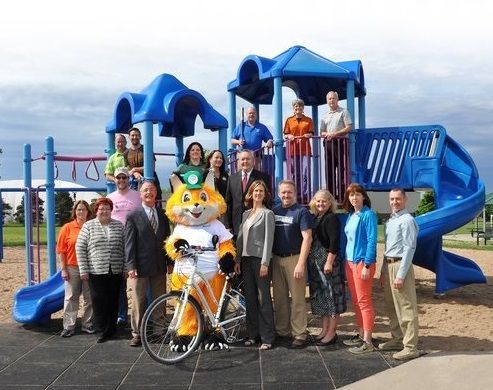 Lincoln Parks and Recreation (LPR) has served Lincoln for more than a century and presently oversees 133 miles of trails, 126 parks, and seven recreation centers. LPR has transcended traditional roles to plant health in neighborhoods where health outcomes lag behind.

By reducing cost barriers where possible and reaching high-need neighborhoods with innovative programming, the Lincoln Parks & Recreation Department has shown their commitment to closing the gap and eliminating health disparities in Lincoln.